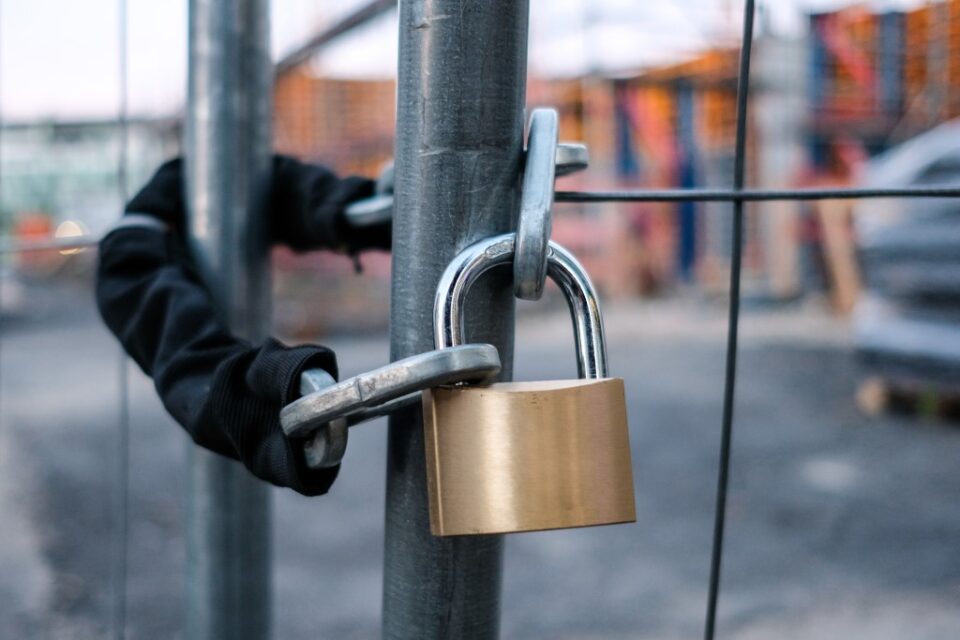 The £41m-turnover firm, based in Burton-on-Trent, appointed administrators from business restructuring firm KBL Advisory this week.

S&I attributed the issues to the COVID-19 pandemic and the Russian invasion of Ukraine.

KBL Advisory cited materials, fuel, wages inflation, and “increased competition in the market for key staff” for the collapse.

“Significant cashflow pressure as a consequence of cost inflation and economic uncertainty left the directors with no option but to place the company into administration,” KBL’s statement added.

S&I worked on projects with housebuilders including Barratt Homes, Crest Nicholson, Vistry and Gleeson, according to its website.

In its most recent accounts, for the year ending 31 May 2021, the firm tabled a £41m turnover, up from the £24.7m it posted the year before. But pre-tax profit rose by a smaller proportion, coming in at £1.9m compared with £1.4m a year earlier.

S&I opened a second office, in Knutsford, Cheshire, over the course of the year ending 31 May 2021, allowing it to “accommodate the increase in the group’s performance, increase employee numbers and future growth”, the accounts state.

The firm increased headcount that year to 21 full-time staff, compared with 13 staff the year prior. But it also more than doubled its borrowings in the period, according to the accounts, owing £8.8m to creditors compared with £3.9m in 2020. The majority of that had to be paid within 12 months.

CN recently revealed that 23 construction administrations were recorded in December – more than one for every working day of the month. FRP Advisory restructuring partner Glyn Mummery warned at the time that December was generally a quiet period for insolvencies.

“January is a long month and we expect to see an increase in activity,” he said. “A lot of businesses are carrying debt following the recession, and servicing the debts is becoming harder.”

Business recovery specialist Begbies Traynor warned this week that the number of construction companies in “critical financial distress” has continued to grow amid cost inflation and economic uncertainty.